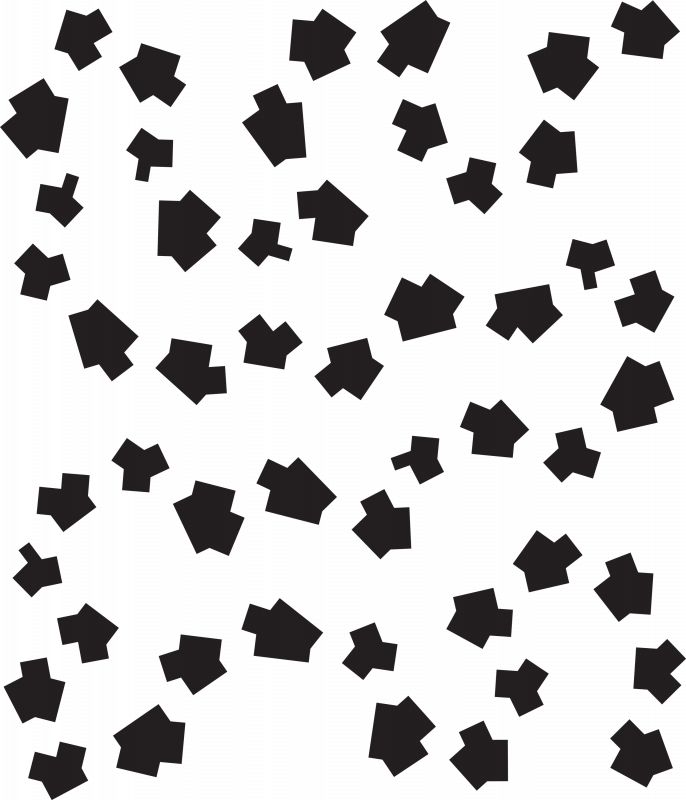 The elastic apartment was developed for degewo real estate management as a housing project with 200 units for a specific site in Berlin. Not only the apartment itself is elastic regarding to occupancy and use, but also the resulting urban design.
A combination of units enables dealing with almost any urban space-related situation. In this specific case it is all about a derelict site with its paths and trees that had become cherished by the neighbours. Four flats each are stacked and linked to each other via open stairwells, thus forming a chain of apartments that leaves space for the trees and remains highly permeable on the ground floor. The stairwells create a split-level effect, while also generating one and a half floor units with greater ceiling heights on the ground floor.

The apartment’s all-round orientation and direct accessibility from outdoors fosters a feeling of communality on the one hand, while also maintaining a homely atmosphere on the other. However, the project was stopped by the Senate without stating any reasons. In 2015, a follow-up project for refugees was developed from the concept, which was also proposed as a temporary building for some places in the centre of Vienna.

One of these elastic apartments became accessible and tangible in a 1:1 model at the exhibition at the Architectural Forum Aedes, Berlin in 2017.

You find more information about the exhibition here.

One of these elastic apartments became accessible and tangible in a 1:1 model at the exhibition at the Architectural Forum Aedes, Berlin in 2017.

The concept is applicable to any size of apartment.