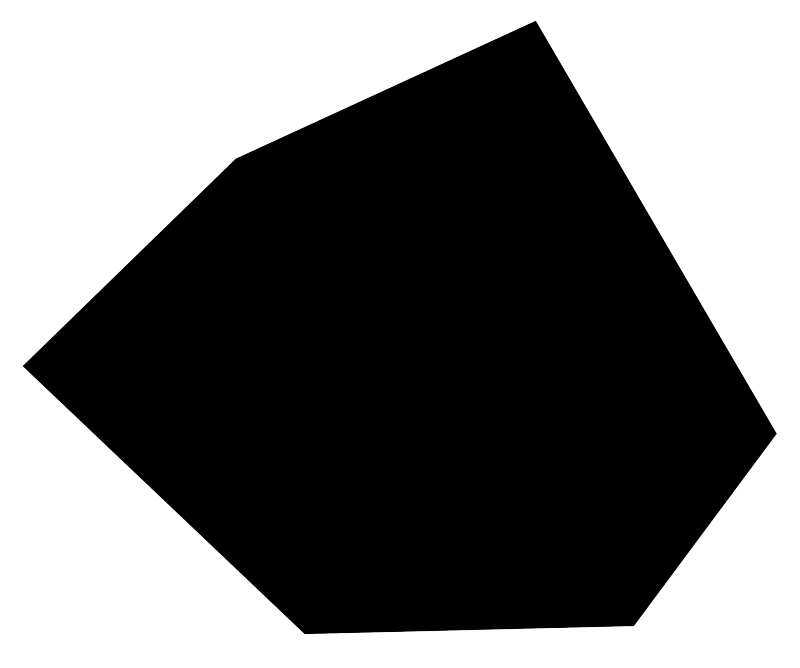 ALL PHOTOGRAPHS BY PAUL BAUER

A small, ambitious developer becomes active in Deutsch-Wagram, a town in Lower Austria, instead of in nearby Vienna. A site in a commercial zone next to the trainstation (built in 1837 for the first Austrian train line), former property of the Austrian Federal Railways, becomes a prime example of added value. This terraced artificial mountain accomodates
different functions: a bakery, various small businesses, and services on the ground floor, primarily offices of varying size on the upper floors, and a restaurant with a vast view on the very top. All this is topped off by a sort of displaced piece of park for everyone on the roof with information on the region’s history. The upper floors can be accessed by sprawling Titanium stairs from the outside and an elevator from the inside. The wide terraces serve as sidewalks, recreational spaces, and outdoor workspaces. On the way up, exterior lighting illuminates the calvary-hill-like paths. The original facade solution with a cladding in corrugated soundproof stone was overruled for reasons of cost. The ultimately implemented cavity wall system, a construction technique usually seen in basements, gets an intensely tectonic appearance, a stonehenge character, when stacked up. Fire safety determines the buildings openings, as there are no windows next to the evacuation routes in order to avoid the use of expensive safety glass. The exterior walls lead to the ground in a straight line, dissolving into pillars on the inside. Windows go through to the floor where one can step outside and have parapets where one could fall down. The grid of pillars on the inside of the terraced building determines the orientation of all non-bearing walls. The building delimitates the trainstation square to the West, while the restaurant’s garden connects directly to the station through the existing tombstones of former station attendants and the signal tower.