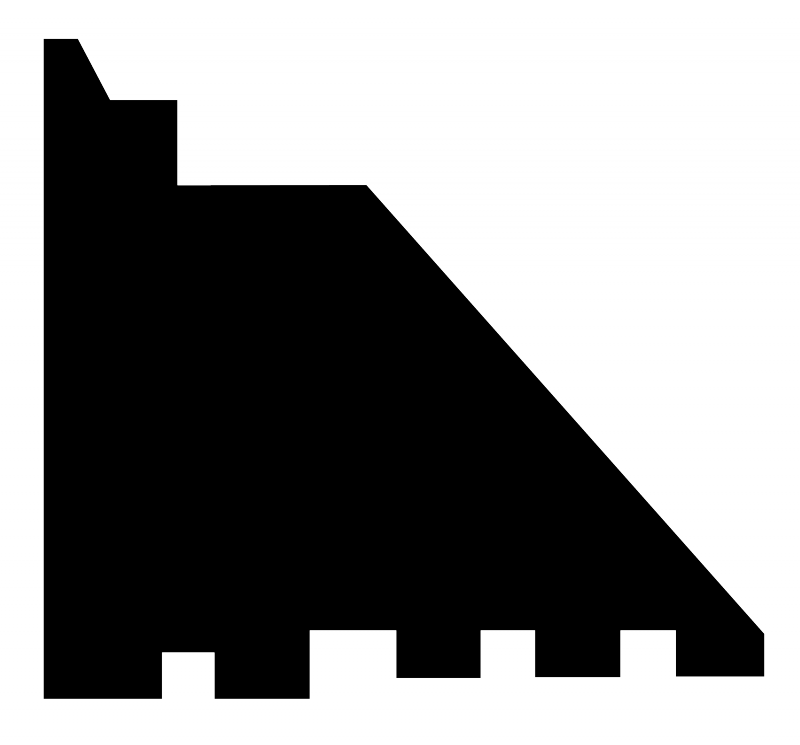 The architect’s home as a laboratory

Starting with the discovery of a space that had never before been designated for living purposes, one’s own home is a
place of multi-faceted experience and has always offered an opportunity to try out new things without much ado, be it materials, details or forms of living. Furniture prototypes, floors that are not soundproof, glued window hinges, fire alarms and moisture testers deliver more than mere technical information about physical structures and material. The shop premises located in a gründerzeit block in the Schadekgasse could be regarded as a test series for ground floor use. After inserting a gallery, this gallery was initially used as a small flat and the ground floor as an office. Some years and minor conversions later, the office was finally relocated and the flat was able to be extended to the ground floor. Although installing a living room on street level means having the advantage of using the pavement in front as a large terrace, the problem of protecting one’s privacy still has to be solved. This was done by applying reflective coating on the outside of the windows, leaving them transparent on the inside. Passers-by were thus given something they need and also use, while protecting privacy at the same time. The thin window pane represented the border between private and public spheres.